The North squad will compete in the virtual Marine Corps and JROTC National Championships in the coming weeks.

Photos of a Recent Practice Session by the North JROTC Team 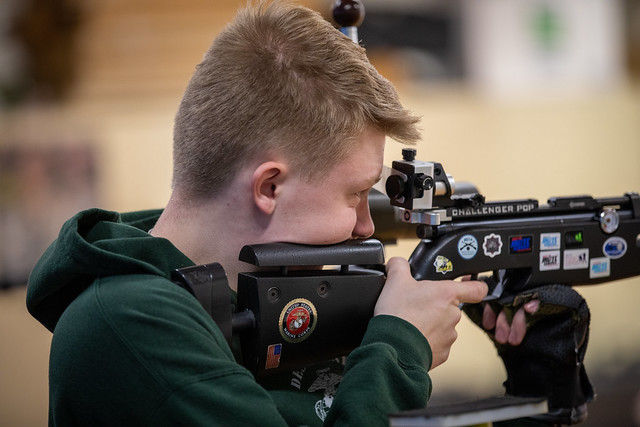